Background: Postzygotic chromosomal variation in neuronal cells is hypothesized to make a substantial contribution to the etiology and pathogenesis of neuropsychiatric disorders. However, the role of somatic genome instability and mosaic genome variations in common mental illnesses is a matter of conjecture. 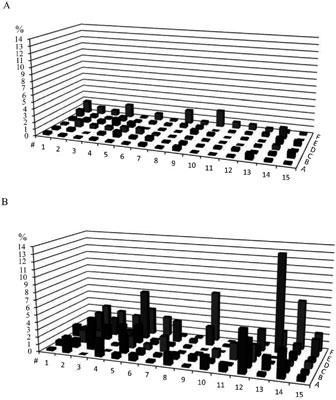