Introduction: N6-methyladenosine (m6A) is one of the most common post-transcriptional modifications in RNA, which has been related to several biological processes. The accurate prediction of m6A sites from RNA sequences is one of the challenging tasks in computational biology. Several computational methods utilizing machine-learning algorithms have been proposed that accelerate in silico screening of m6A sites, thereby drastically reducing the experimental time and labor costs involved.

Methodology: In this study, we proposed a novel computational predictor termed ERT-m6Apred, for the accurate prediction of m6A sites. To identify the feature encodings with more discriminative capability, we applied a two-step feature selection technique on seven different feature encodings and identified the corresponding optimal feature set. 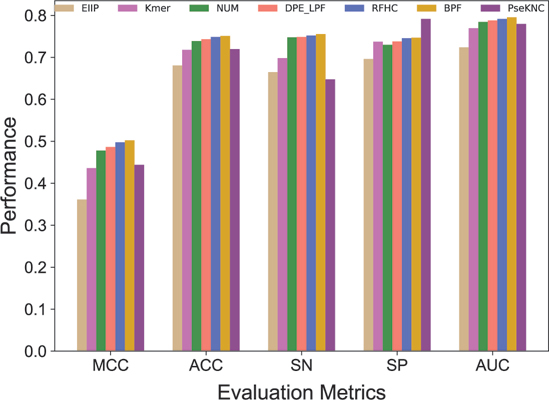